Turning Back the Clock at our Widnes Site 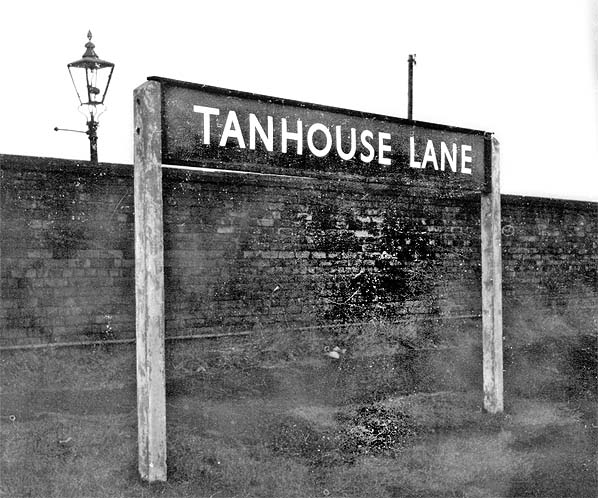 Widnes is renowned for being an industrial area with a rich history of the production of chemicals and metal.  Widnes’ industrial heritage is widely documented at the Catalyst Museum which itself is a former soap factory, sitting on the banks of the Sankey Canal where it joins the River Mersey.  After undertaking some research, our team found that the site on which UK Self Store sits also has an interesting background.  Way back in the 1800’s on the site we occupy today, the Cornubia Copper Works was established and became an important employer in the area, later merging with the Dennis Brothers to form JH Dennis Cornubia & Co.  Copper and sulphate processing continued on the site until 1959, and during the 1960’s JH Dennis Cornubia, like many other businesses in the area, ceased operations and closed.

History of UK Self Store Site

Just behind our site (and adjacent to the JH Dennis Cornubia Works) was once Tan House Lane Railway Station, which sat on the Widnes branch of the Midland Joint Railway.  Connected to the Cheshire Lines Committee Railway via Carterhouse Junction which used to sit next to the Sankey Canal, it was an important goods depot and busy passenger train station.  This entire portion of railway infrastructure was closed under the Beeching Axe in 1964. 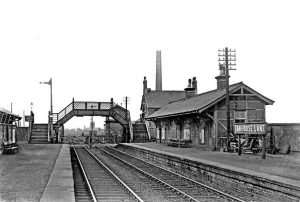 The area lay derelict for many years until a new industrial area (Dennis Road and Cornubia Road – named after the business that once stood) was built.  These industrial units now house a multitude of businesses – including us!

If you visit UK Self Store on the corner of Dennis Road and Tan House Lane, you’ll still see echoes of the past – including part of the original railway track and the wall from the train station.  You can also take a walk down to where the junction was once located next to the canal which runs behind us – or you can simply store your stuff with us. 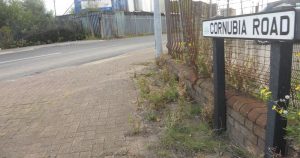 We employ a friendly team of local people who pride themselves on delivering excellent service to our domestic and commercial customers.  If you’re in need of domestic or commercial storage, call us now on 0151 257 8086 or drop us an email at info@ukselfstore.co.uk